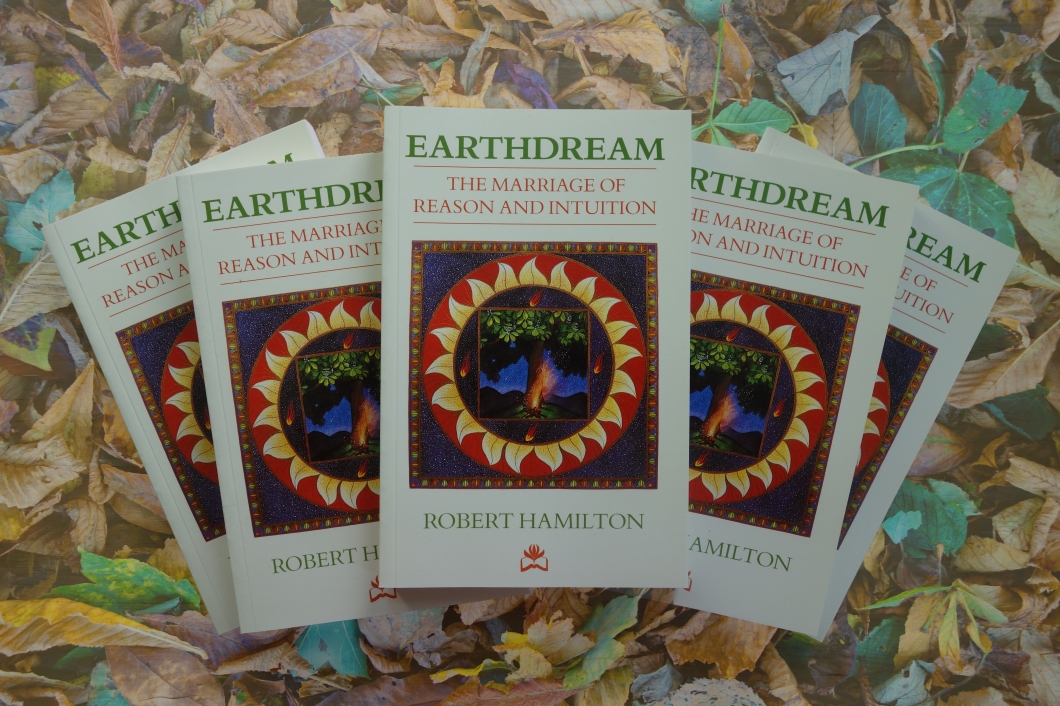 The name of this website is derived from the title of a book I wrote in my twenties and succeeded in getting published, against the odds, by Green Books in 1990. Since then, that fervent young author has become more and more of a stranger to me. Earthdreamery is a vehicle through which I hope to get to know him again, to close the distance that’s opened up between us.

He had very little experience of life when he wrote Earthdream, which was perhaps why he was able to write the kind of book he did. It requires a certain naivety—a kind of blind courage—in order to put your own highly idiosyncratic philosophy onto the printed page and out into the world. Really, what was he thinking?

We grew apart quickly after the publication of Earthdream. It didn’t feel so much like he’d written the book himself but more as if he’d been appointed its author. An amanuensis. He didn’t think he’d been given a lot of choice in the matter. As soon as he’d delivered the book into existence, he was happy to let it go and seek its fortune in the world without him. If writing the book—as described by its subtitle—was a marriage of reason and intuition, the subsequent period proved to be a divorce.

By then, he needed to seek his own small fortune in the world—or at least a means of supporting himself and his new wife. He’d fallen in love and very quickly found himself with a nine dollar Zuni Indian wedding ring on his finger. Having proposed atop Long’s Peak—the highest mountain in Colorado—an ancient cowboy and his equally ancient nurse were recruited as witnesses to a ceremony that was conducted just a few days later under an Aspen tree in Rocky Mountain National Park. There was only enough spare cash to treat the bride to a plaid skirt for the occasion. He wore shorts and a T-shirt that read Life is a Mountain, Not a Beach.

That proved about right. Broke and needing a job, he stepped onto the conveyor belt of working life and turned into me. He spent crazy long hours designing and writing software, being a husband and father of two boys, running and cycling thousands of miles in the hills to keep fit and stay sane, wearing himself out so that he was too tired to dream any more.

I was dumped off that conveyor belt a few years ago and struggled to come to terms with where I found myself. It’s been hard to accept that I’m not the person I’d always hoped and planned to be. It feels like I’ve betrayed the dream.

But I’ve realised there are limits imposed by our genetic blueprint. I’ve overcome my shyness but not my introversion. That’s hardwired into who I am as a person. I’ve only recently discovered how being an introvert makes me tick. It has explained my need for regular periods of solitude—why there are times when I feel an imperative to trade the company of people for time by myself and the opportunity to disappear into the background.

I’ve recently been picking up Earthdream again and dipping into it at random. It’s a strange experience to read back passages from across a distance of some thirty years and be surprised and moved by my own words. I can recognise why the author felt the need to say the things he did. I can understand the reason for the approach he took. I can also see how his words acquired a momentum of their own, how they took over and colonised the pages far too densely. It was like there was too much for him to say. He didn’t know how to leave things out. Everything seemed important to the thesis he was trying to develop.

His big problem at the time, much as it remains mine now, is describing what the book is about. It defies simple categorisation. Earthdream attempted to weave together the personal with the universal, exploring the connection between the One—the individual—and the Many—‘the system’—in the context of how we live on planet Earth. It began with talking about religion and quantum physics, passing through psychology and sociology and economics, before ending with the environmental crisis. The project was nothing if not ambitious in its scope. By attempting to lead the reader on the same journey the author had taken himself, the hope was that similar epiphanies would be experienced along the way. Ultimately, such moments of insight are beyond words. He had to trust that meaning would emerge from between the lines on the page. Did that ever happen for anyone? He never got to know. It was never an easy thing to discuss.

I’m not so ambitious these days, with more realistic expectations, less intimidated by the idealism of my former self. I no longer aspire to great things. I’ve come to believe it’s the small things that are perhaps the most important. I can focus on those. I can do something about those. We all can. We all must.

I’m happy now to accept that I’m a rebel who was never cut out to lead a rebellion. I’m only ever going to be a reserved and unassuming rebel. And that’s okay. There’s a lot that can be achieved by the quiet rebels of this world—if there are enough of us. We can still help seed the rebellion.

I believe it all comes down to an attitude of mind, one that attends to our presence on this sacred earth of ours. That’s the most important thing that any of us can do right now. It costs nothing but time to develop and promote a habit of seeing and noticing the natural world around us, recovering our original reciprocity with the earth. We’re losing our sense of belonging and I find that frightening for the future it holds.

Earthdreamery, then, is a vehicle through which I want to explore these themes, and others, in my own rather idiosyncratic way. I’m in the process of rediscovering myself as a writer and discovering myself anew as a photographer. I hope to share my creative life here. Writing brings me meaning. Photography helps me to see. I like to think they hold the possibility of offering some insight, perhaps even a little delight. It would make me very happy if they did.

The quality of life—all life—on our planet is dependent upon a rediscovery of our original sensuous participation in the world. And that begins at home, with the way we ourselves participate, with care and respect and understanding, willing to take responsibility. It begins and ends with a love for this planet that is our home. Distil the tens of thousands of words in Earthdream down to their essence and that is pretty much the message of its terribly earnest young author. That was his dream. I’m trying to reclaim it as mine too—in any small way that I can. 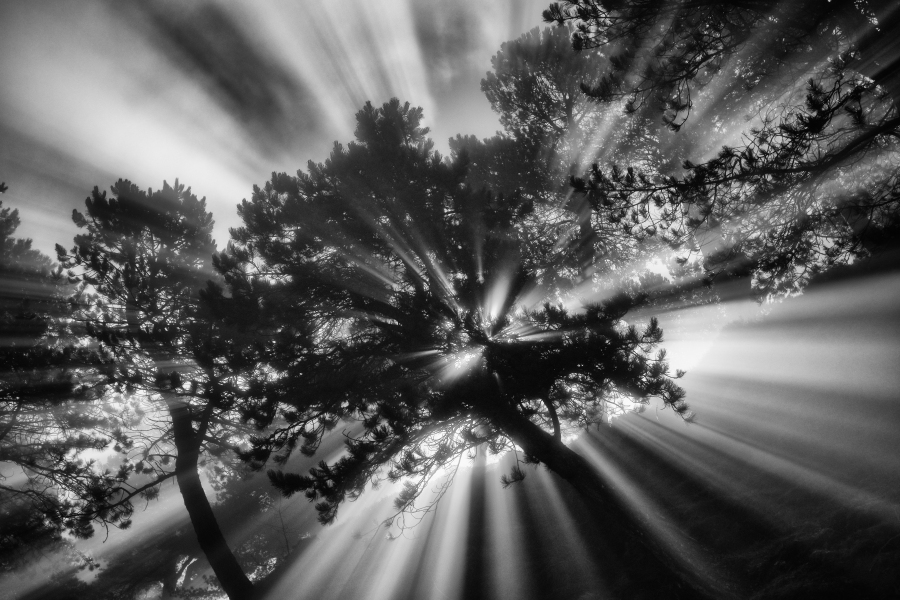 Thank you for visiting. I hope you will follow me. It would be good to know that there are people out there tuning in.