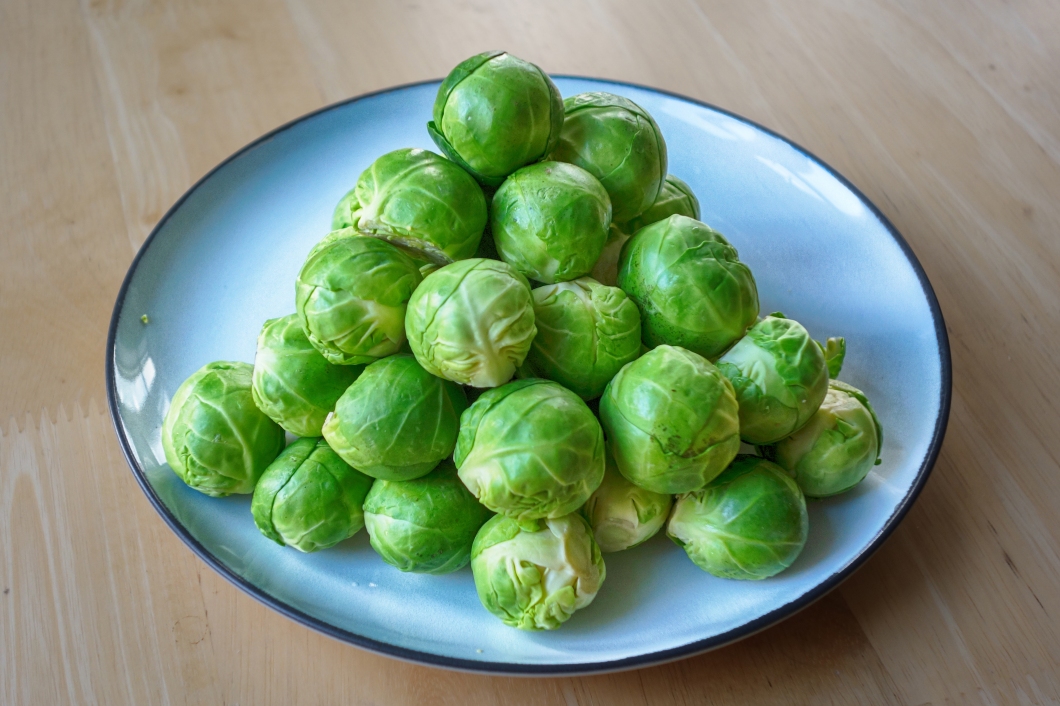 It’s generally accepted that sprouts are a love ’em-hate ’em kind of vegetable and it’s been shown that there is a physical, genetically inherited basis for our preference. If they taste disgusting, that’s a hard-wired thing. Not much you can do about it. No amount of argument or fine cooking is going to alter the fact. Personally, I love brussels sprouts, but I accept that not everyone does, or can. And I’m not going to fall out with anyone over it.

Just as they are with brussels sprouts, people are polarised in their relationship with Brussels, or in other words, Europe. I have good friends who are really into Brussels. I have good friends who hate the idea of Brussels. But, again, I’m not going to fall out with them over it. It’s not that kind of thing. We’re all predisposed one way or the other, not physically in this case but emotionally. It’s bound up with our life experience and our sense of cultural identity. Those things are not readily mutable. I can no more persuade a passionate leaver to be a remainer than I can someone who detests sprouts to start liking them. These things are resistant to intellectual discussion.

Which is why this is proving an impossible argument for any side to win. Facts and rational debate can’t make progress against raw emotion and natural bias. Poor Theresa May was tasked with the problem of cooking up some sprouts that would be palatable for everyone. It was a tough ask for someone who is not a natural cook and is working in a restaurant full of sous-chefs with aspirations way beyond their level of competence. If you overcook the sprouts to make them edible for one camp, you end up making them inedible for the other. She was possibly relying on the DUP to offer some potatoes to help create a bit of ‘bubble and squeak’, but they never delivered. It’s all meant that she’s served up a hybrid sprout dish that nobody can stomach. Her sprouts are too soft on the inside and too hard on the outside and everyone hates them. Parliament gagged and has spat them back out.

Theresa May has, I believe, been driven by the best of motives. Her legacy might stand up better than many of her colleagues. Only time will tell on that. But she’s got to stop behaving like the evil mother at the dinner table, out of patience, trying to force her badly cooked sprouts down everyone’s throats. There seems to be only one way this can be fairly decided. Now she’s served us our dinner and we know what’s on the menu, we should be asked whether we want to eat it or not.

We are a pluralist society with more different experiences of the world and more shapes of cultural identity than ever before. We can’t fight that. We need to embrace it and celebrate it. Perhaps, more than anything else, that’s what defines Britishness these days. We must find ways to disagree without demonising one another. Then we might be able to find a way out of this green stew of awfulness.