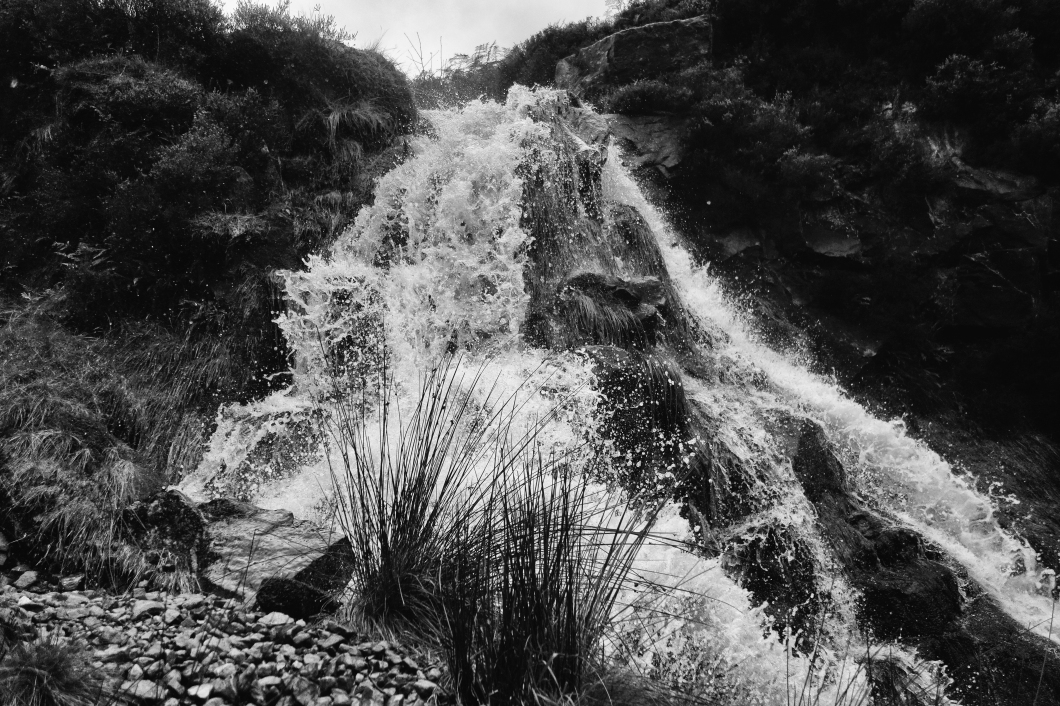 I keep hearing myself tell people that I’ve never seen the moor as wet as it is right now. I’m sure I’ve said that at other times but there’s been a genuine conviction in my voice this week. I’ve really meant it. It feels like the water table has risen to above ground level.

There was a huge amount of water pouring down Backstone Beck today. For most of the spring and summer, there hasn’t been much more than a dribble. 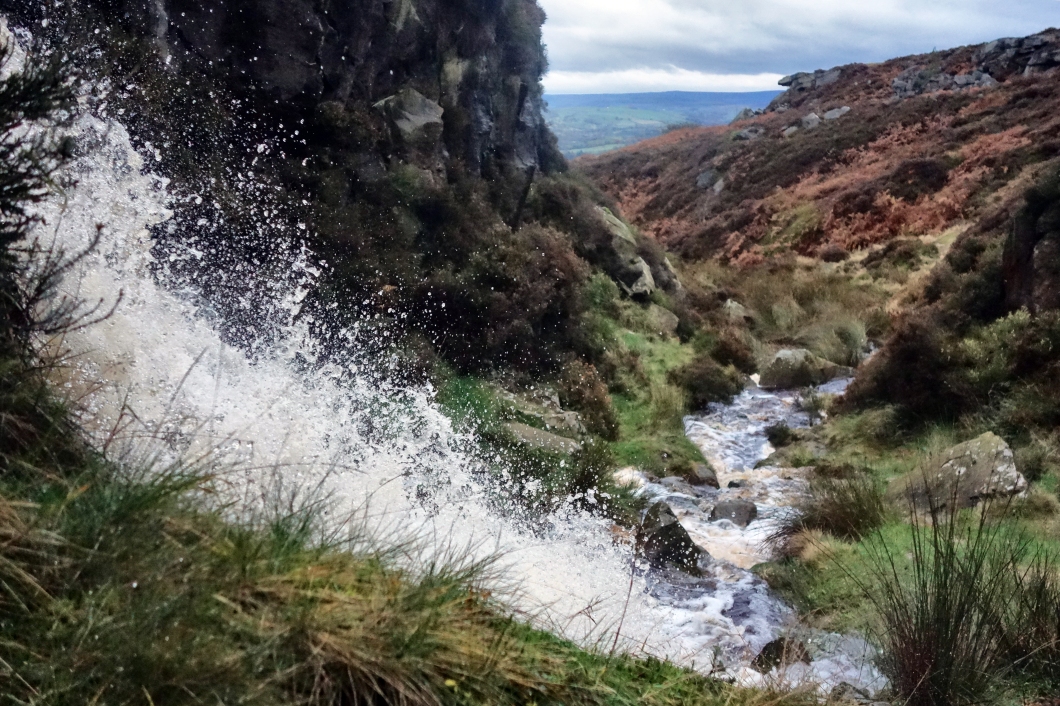 There haven’t been many days of extreme weather this year, certainly no great extremes of temperature, but the long period of dry weather at the beginning and then this current long period of wet weather at the end has been unusual. It was, first, the almost total lack of any wet days and now, the dearth of dry days, that has been extreme.

In the first part of the year, before the cricket season started, it was possible to forget what rain felt like. The moor became desiccated. This was taken on February 28th. Two months later and it was so tinder-dry that there was a serious risk of fire, and that’s exactly what happened. This was taken on April 22nd. Fast-forward to today and there’s water everywhere. It’s hard to imagine the moor ever drying out again.

But it will. Balance is invariably restored in the end.